We are asking you to become an Ally for #NotInMyCity. The action we ask from you is simple: Leverage the content below and share your voice on social media, in one of three ways.

1) Share one of our #NIMC images and a caption sharing that you support the end of sexual exploitation in Canada.

2) Create your own image, holding a sign with the #NotInMyCity hashtag, sharing that you’re an Ally.

3) Create your own video, sharing why you’re a #NIMC Ally.

Information is power, and your involvement will help us take a proactive approach to tackling this issue in cities across Canada.

I support the #NotInMyCity movement as an Ally. Human Trafficking is one of the fastest growing crimes in Canada, and it must end. It doesn’t belong in our cities. Not here, not anywhere, #NotInMyCity. @notinyyc

I’m an Ally for the #NotInMyCity movement. There are more people enslaved in the world through human trafficking than there have been in human history, and it must end. #NotInMyCity @notinyyc 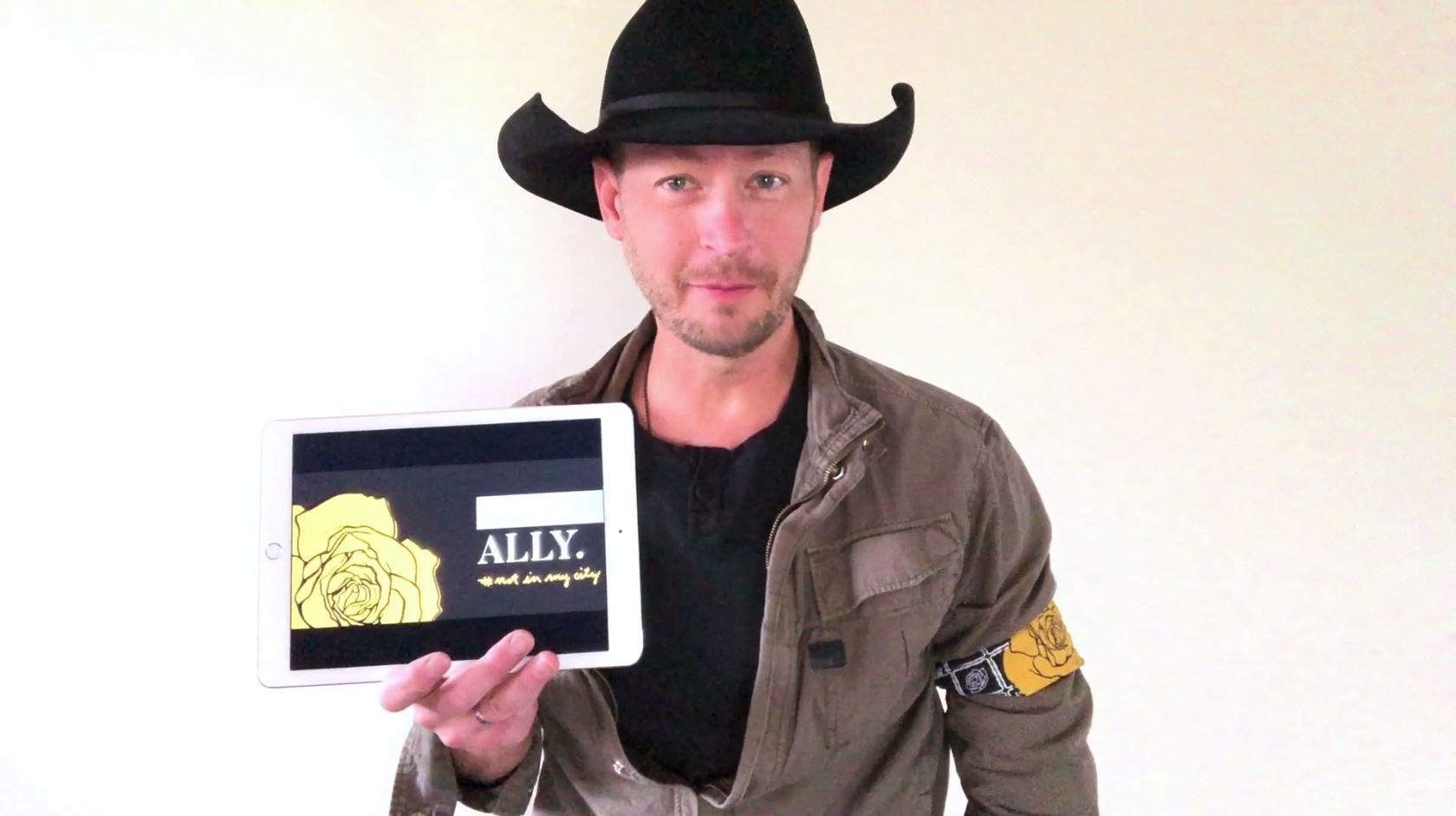 Statistics on the impact of human trafficking, here at home

·  Human Trafficking is one of the fastest growing crimes in Canada.

·  While it is widely believed that trafficking involves people from foreign countries, 93% of Canada’s trafficking victims come from Canada.

·  More than 75% of people working in the Canadian sex trade began working as a child.

·  Recent studies found that more than a third of victims were recruited by men the considered to be their boyfriends. Another 25% were lured through friends, most often victims themselves.

·  Online channels make it easier for predators to do business, with 70% of child victims being sold online.

·  While Indigenous people make up 4% of Canada’s population, they make up more than 50% of sex trafficking victims.

·  At this moment, there are more people enslaved in the world through human trafficking than there have been in human history.