HUMAN TRAFFICKING IS ONE OF THE FASTEST GROWING CRIMES IN CANADA

Learn more about the issue in Canada by reviewing or downloading the document below, or take our e-learning course.

This document is the property of #NotInMyCity. Distribution or duplication of this material in whole or in part is not permitted without the express written consent of #NotInMyCity.

Human trafficking is an offence under the Criminal Code of Canada and the Immigration and Refugee Protection Act.

It is a violation of a person’s most basic human rights and is often described as modern-day slavery.

It is one of the fastest-growing crimes nationally and globally, generating billions of dollars annually around the world, second to illegal arms trafficking and the drug trade.

The most common type of human trafficking is commercial sexual exploitation.

Sex trafficking is a high-profit, low-risk business for the exploiter who sells human bodies as a commodity repeatedly, unlike drugs or weapons, where the product can only be sold once. 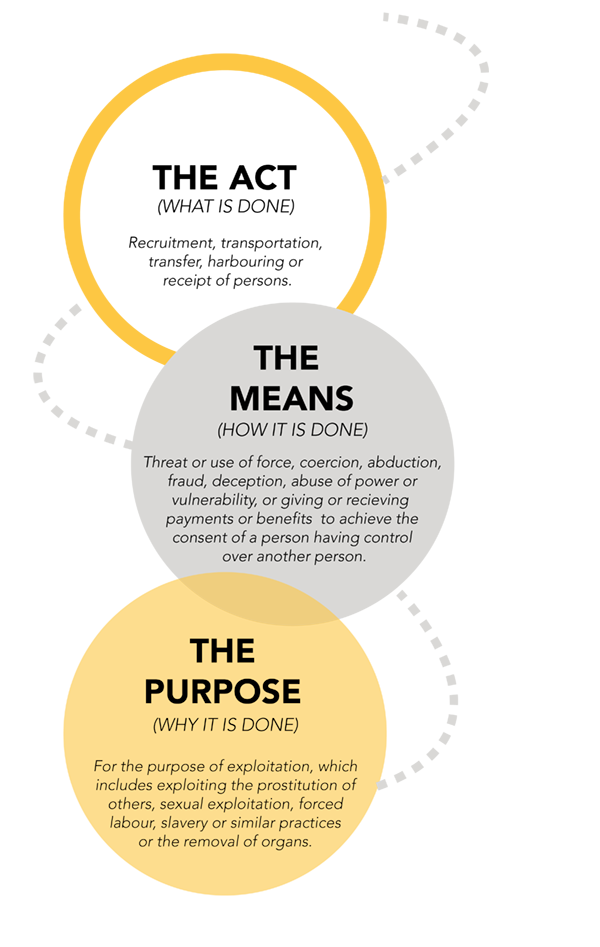 Human trafficking is one of the fastest growing crimes in Canada, and 93% of reported victims are Canadians being trafficked domestically.

The national and global extent of human trafficking is difficult to assess due to the hidden nature of these offenses, the reluctance of victims and witnesses to come forward to law enforcement, and the difficulty of identifying victims in practice.

Moreover, these cases often go unnoticed and unreported due to manipulation, fear, threats from traffickers, shame, language barriers, or mistrust of authority. 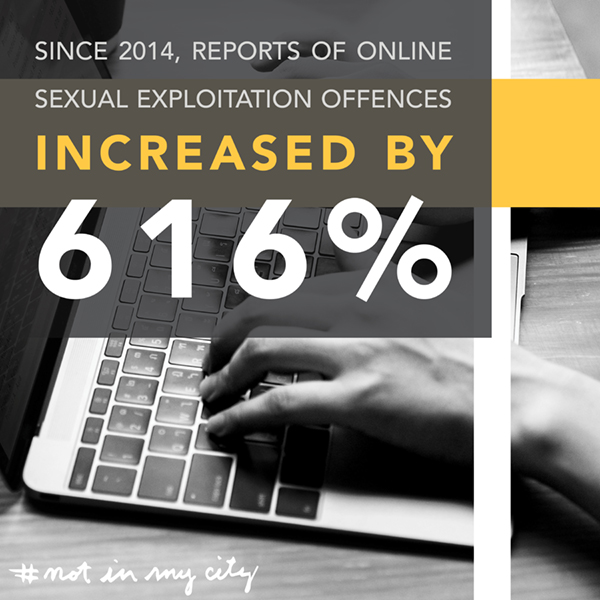 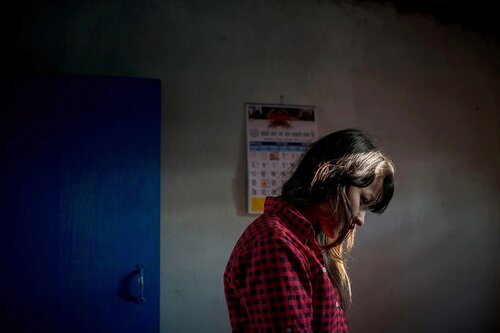 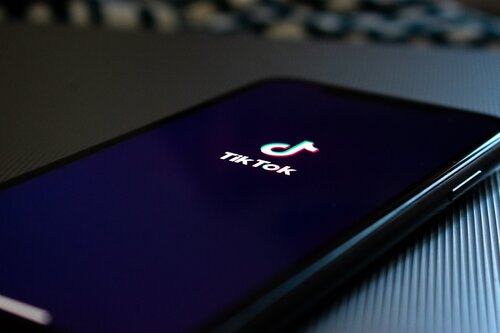 TIKTOK HIT WITH RECORD FINE FOR COLLECTING DATA ON CHILDREN 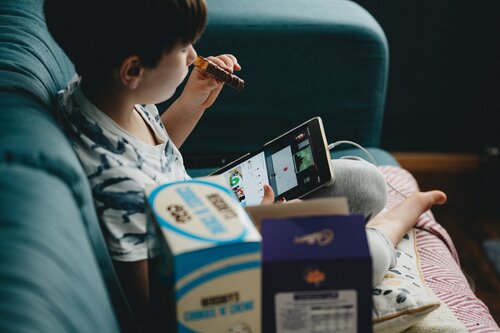 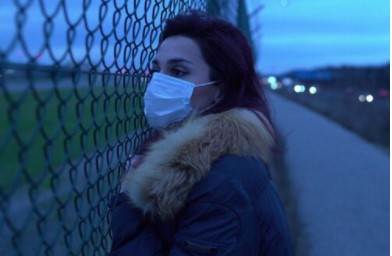 THIS IS THE IMPACT OF COVID-19 ON MODERN SLAVERY 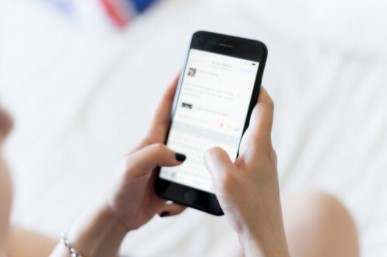 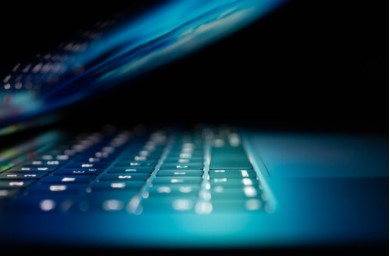 THE INTERNET IS OVERRUN WITH IMAGES OF CHILD SEXUAL ABUSE. WHAT WENT WRONG? 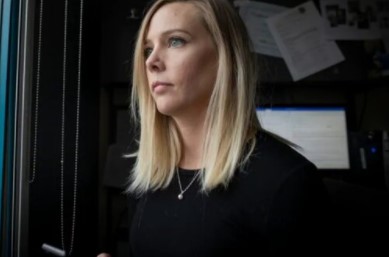 MY NAME IS KARLY’: SEX TRAFFICKING VICTIM JOINS POLICE ON FRONT LINES IN BATTLE AGAINST EXPLOITATION 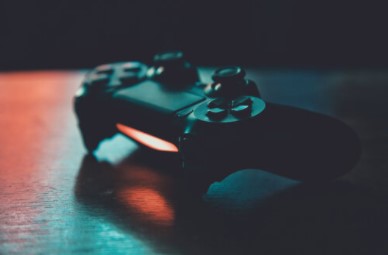 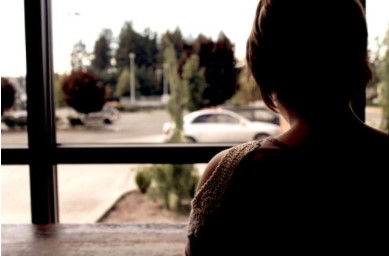