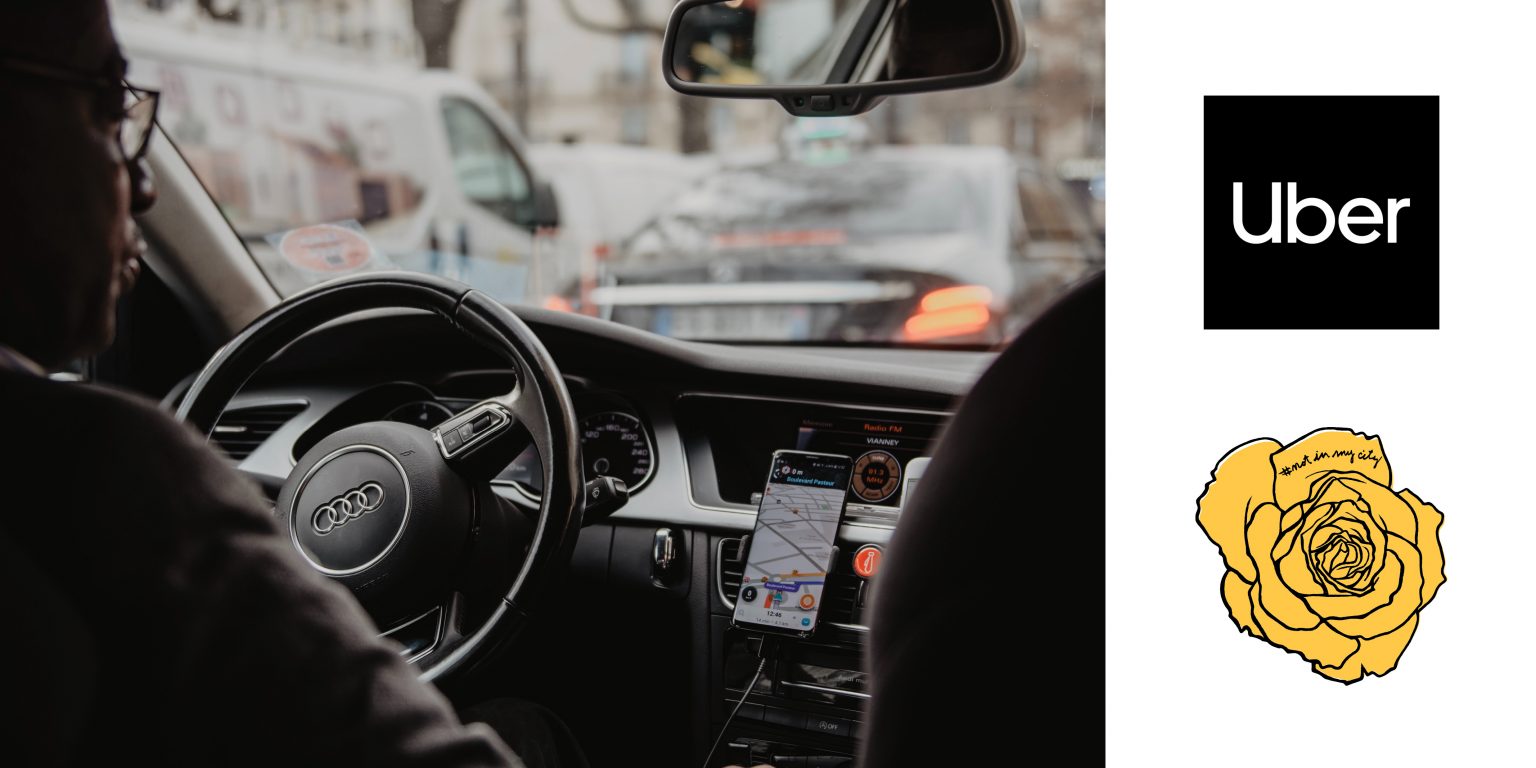 CALGARY (June 22, 2022) – Uber is partnering with #NotInMyCity in an effort to help raise awareness around human trafficking and what drivers can do if they witness human trafficking of any kind during a trip. This campaign is supported by the Canadian Centre to End Human Trafficking.

The initiative will be launched next week with all drivers with Uber in Alberta receiving information about sexual exploitation and human trafficking in Canada, by understanding the behavioural signs that might indicate an exploited person, and how to get help without putting the concerned individual in harm’s way. The messaging has been developed in collaboration with #NotInMyCity.

#NotInMyCity is a non-profit that is raising awareness and taking collective action to prevent, disrupt and end sexual exploitation and trafficking, focusing on children and youth. In the Canadian transportation sector, #NotInMyCity is a leading partner who is helping address human trafficking across major corridors.

A national message will be pushed out to all drivers who use the Uber platform across the country in late July, in collaboration with the Canadian Centre to End Human Trafficking.

Further, drivers are being encouraged to take #NotInMyCity’s e-learning course, which helps individuals learn about the issue of human trafficking and sexual exploitation in Canada, and what to do if they believe they are witnessing human trafficking.

“Uber is not immune to an issue that impacts an estimated 25 million people and spans across every industry and every community in the world,” said Nick Pailthorpe, Uber Canada’s Public Safety Manager. “Drivers who use the Uber platform play a crucial role in spotting victims of human trafficking and we feel that it is important to do our part to help raise awareness.”

“By providing drivers who use Uber’s platform with information about human trafficking and sexual exploitation in our country, they are in a better position to safely manage potential situations where they may be a witness to a trafficking situation,” said Paul Brandt, Founder of #NotInMyCity. “We are pleased to be dispatching our education and awareness materials to this important group.”

According to the Canadian Centre to End Human Trafficking, transportation corridors are frequently used by traffickers, and once a victim has been recruited, traffickers will often move them from city to city to maximize profits, access new markets and avoid competition. It also helps keep control of the victim who may not know where they are or how to get help, making it easier for traffickers to evade detection by police.

#NotInMyCity offers an interactive e-learning course for anyone interested in learning more about the issue of human trafficking and sexual exploitation in Canada. It was developed in collaboration with national and international thought leaders. Upon completion of the free 30-minute e-course, participants are awarded a certificate. Thousands of individuals have completed the course so far.

In Canada, anyone can call the Canadian Human Trafficking Hotline at 1-833-900-1010 or call 211 for local Alberta resources if they believe they witness or are experiencing human trafficking or sexual exploitation. If anyone is in immediate danger, it is recommended to call 9-1-1.